North Carolina is “First in Flight,” but sadly it is also first in torture flights. This Thursday, July 9, representatives from North Carolina Stop Torture Now and the North Carolina Commission of Inquiry on Torture will discuss what we can and should do about the possible complicity of our state government in facilitating “torture taxis.”

Jess Porta of North Carolina Commission of Inquiry on Torture and Joan Walsh of North Carolina Stop Torture Now will explain the process of “extraordinary rendition,” by which persons arrested extra-judicially “arrested” in one country are allegedly flown to “black sites” in other countries where they could be tortured with impunity.

The Annual Convention of the Libertarian Party of Wake County convened March 5 at The Gourmet Factory, Western Blvd, Raleigh. The convention elected officers for the new year and approved several amendments to the Statement of Organization.

Sean Haugh, Libertarian candidate for U.S. Senate in 2014, delivered the keynote address, “The Joy or Running for Office.” 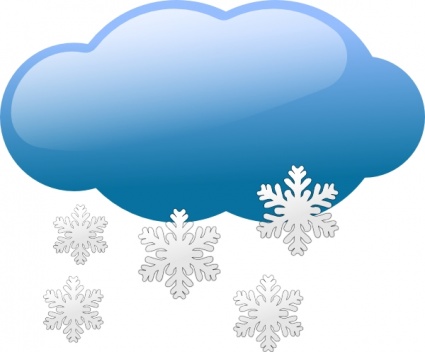 The Libertarian Party of Wake County Annual Convention has been rescheduled for Tuesday, March 10, due to the winter weather advisory. The convention will still be held at The Gourmet Factory, beginning at 7 p.m.