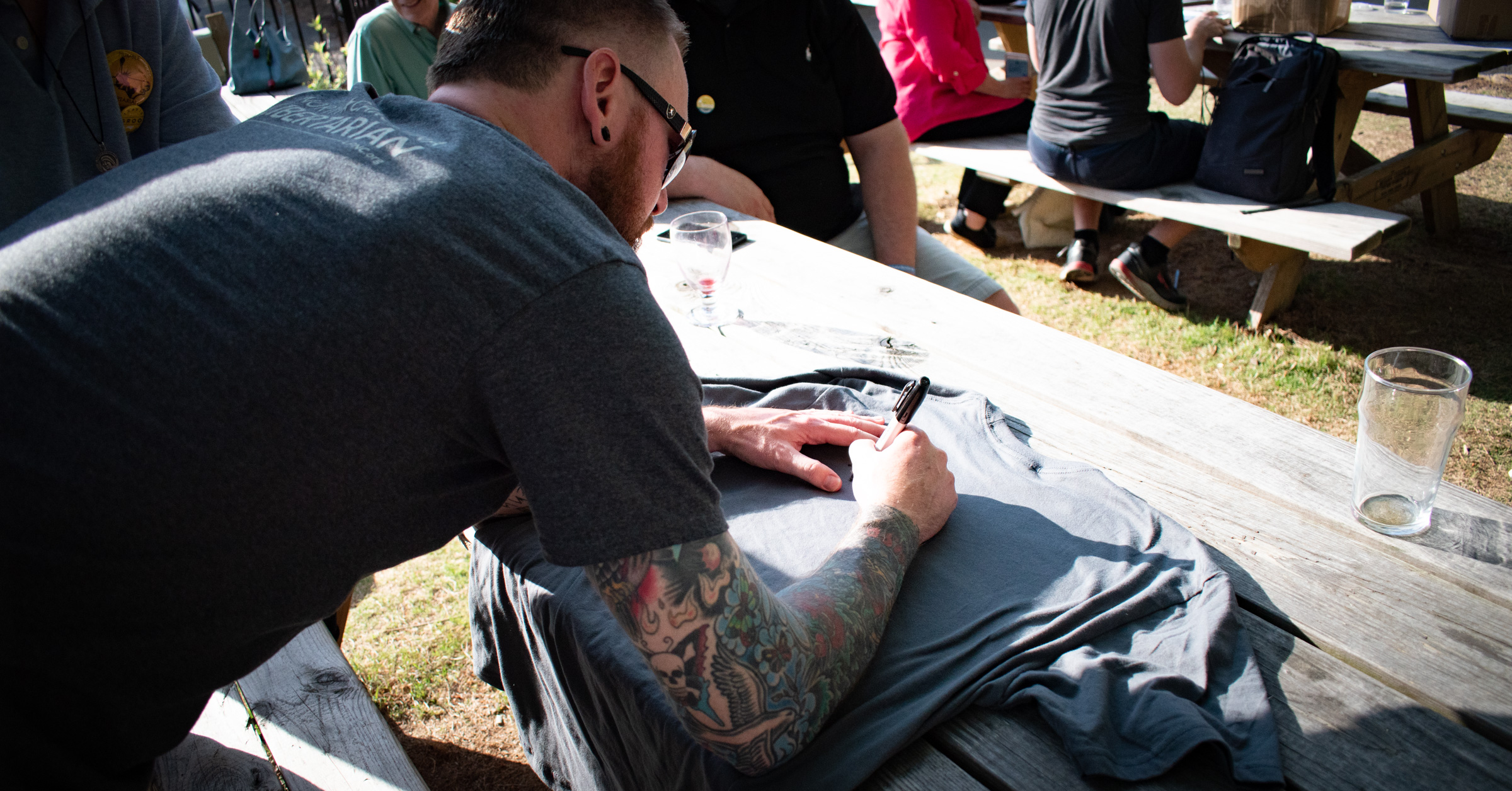 “Hosting this event at one of North Carolina’s successful and growing craft breweries clearly highlights the many areas where over-regulation is keeping our business community from reaching its full potential,” announced Travis. “As this business continues to grow, it is going to face the artificial barriers that special interest-driven state regulation will place in front of it.” 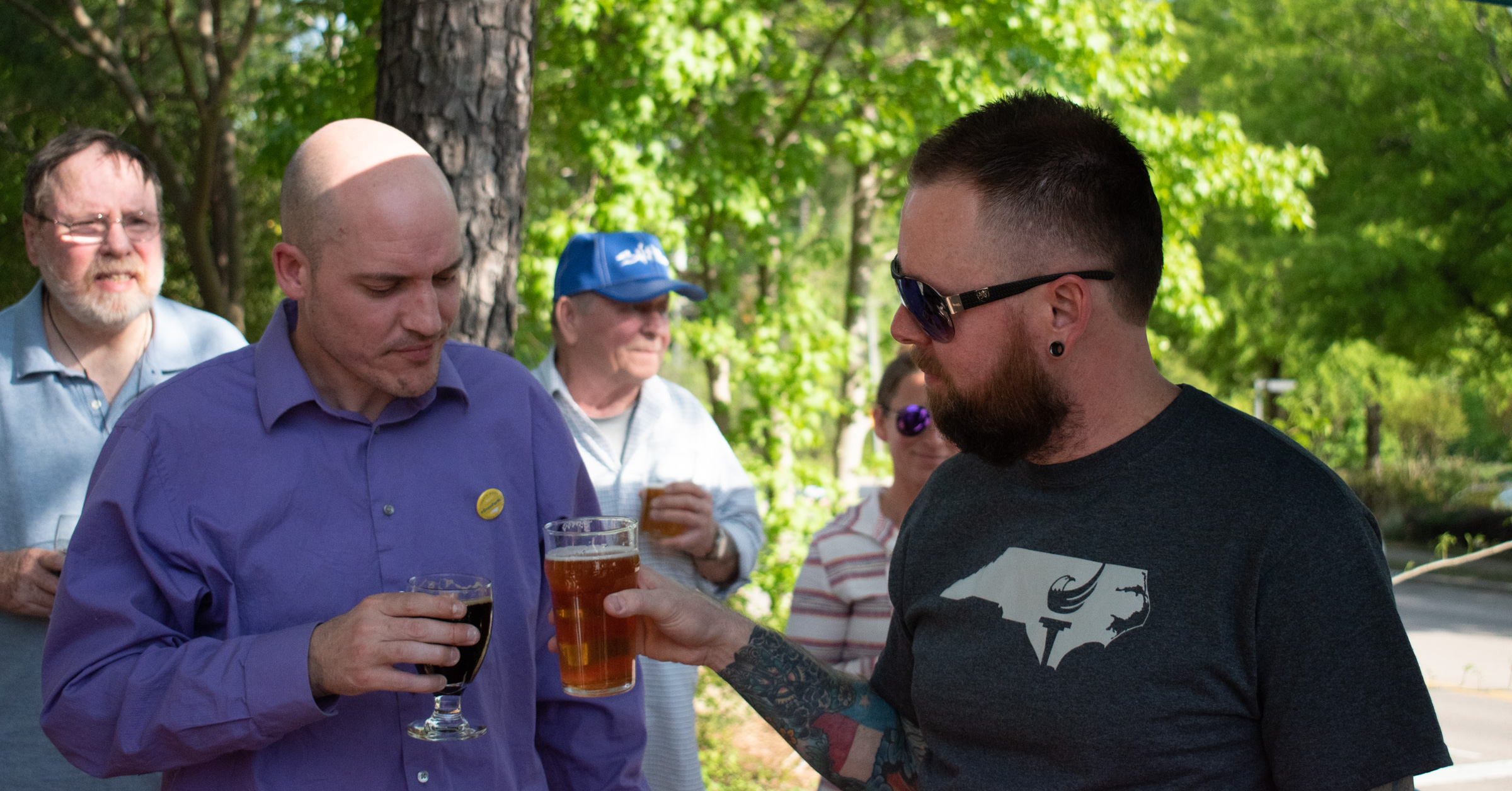 While many of Travis’ supporters came to the event from the heart of District 11, others traveled from across the state and from as far away as Texas. Regardless of where they call home, everyone was united by their belief in Travis and his ability to move North Carolina in a direction that increases liberty and prosperity.

While the Craft Freedom issue was top of mind, Travis was just as excited to bring a real, common-sense approach to the broader issues facing North Carolina voters. “Families need options to find the best education opportunities for their children,” Travis proclaimed. “Businesses of all types need fewer barriers to growth and job creation. Everyone in North Carolina needs accessible and affordable healthcare options.” 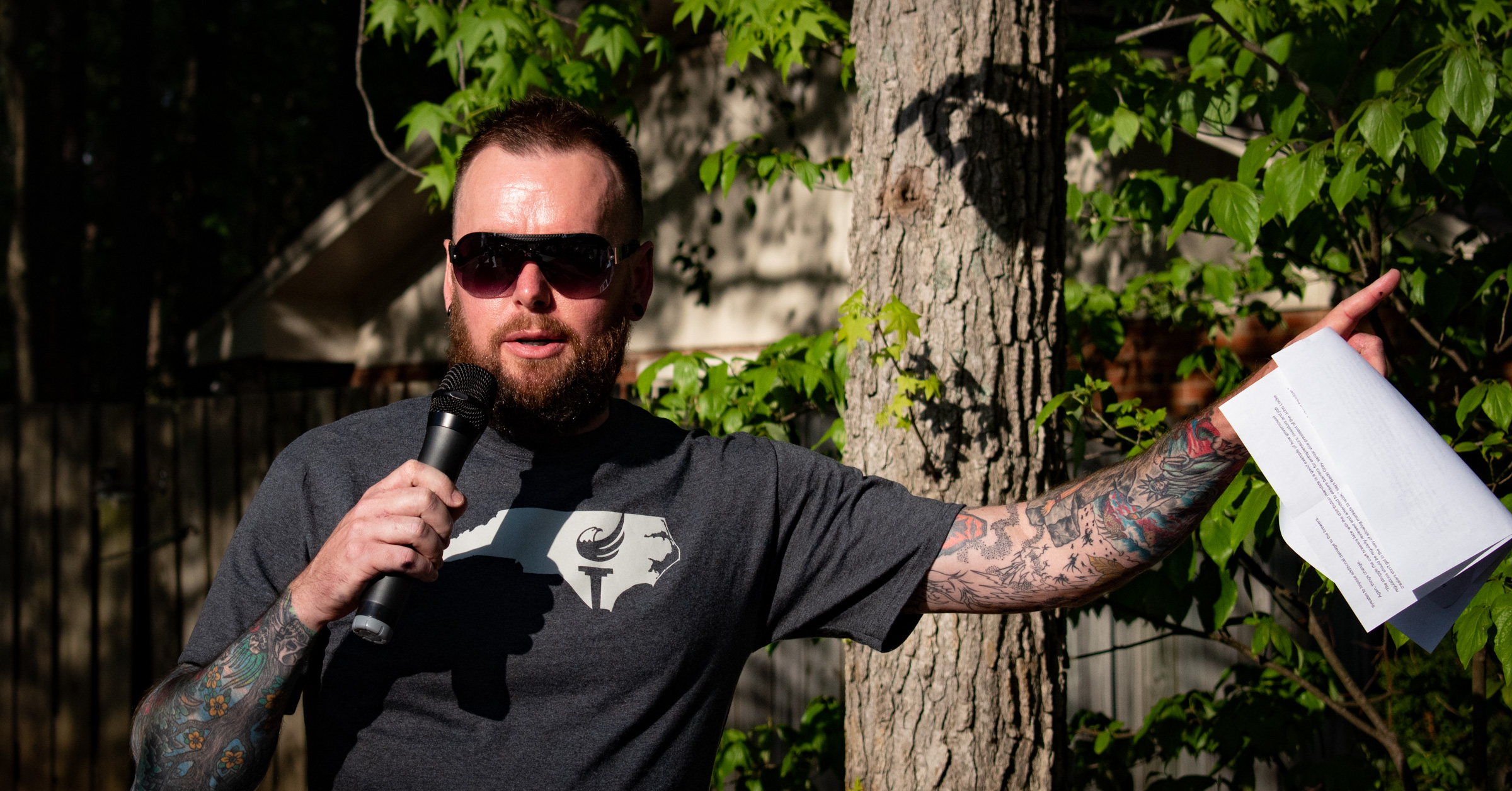 The mood of the crowd was optimistic, partly because of the beautiful North Carolina day but mostly inspired by a vision of what a more free, peaceful and prosperous North Carolina would look like when Libertarians like Travis make a difference in the North Carolina legislature.

“There is a solution to the outdated, two-party system,” Travis declared. “People, not politics means liberty for ALL.” 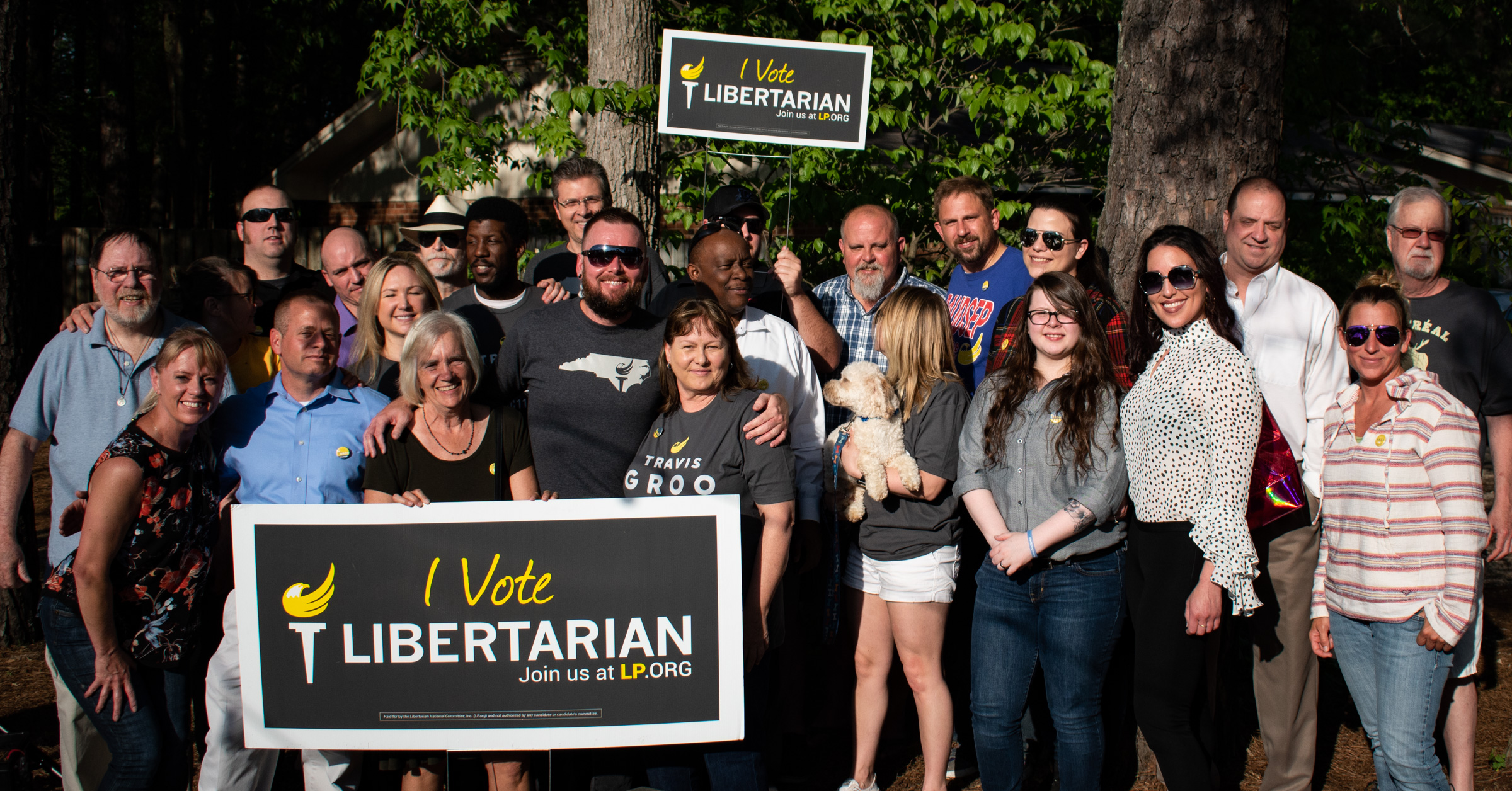 Learn more about Travis and his campaign for the North Carolina General Assembly at Groo.WakeUpLiberty.org