These are the Libertarians who will be on the ballot in at least part of Wake County in November. If you are registered to vote in North Carolina, you can use the North Carolina State Board of Elections & Ethics voter lookup tool to figure out which election districts you are in. Your profile will display what US House, NC Senate, NC House, and (if you live in Wake) Wake County Commission district you live in (along with a lot of other info).

WakeLP are supporting our candidates with a myriad of services as well as financially to help them spread the message of liberty here in Wake County. If you would like to contribute to these efforts, please visit the 2018 Wake Libertarian Victory Fund. 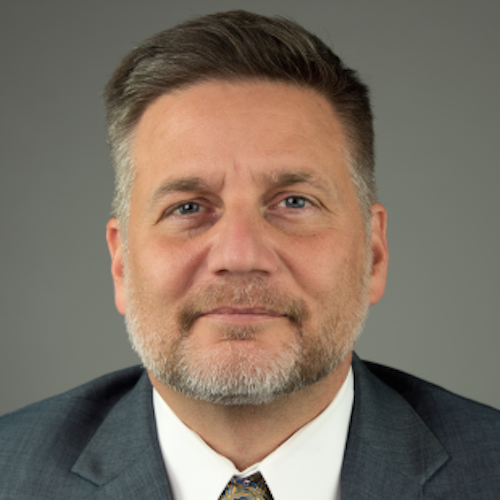 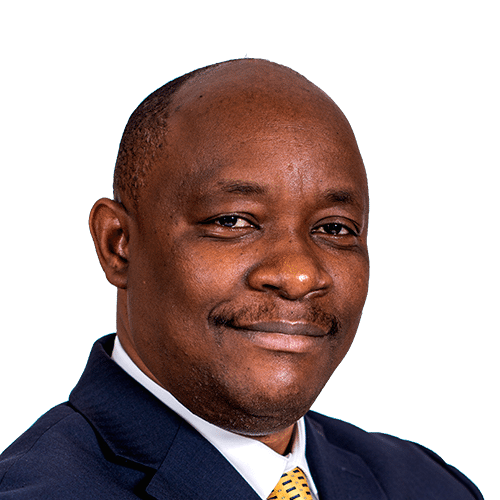 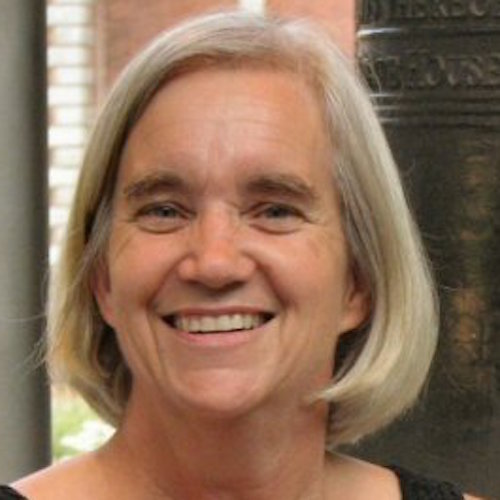 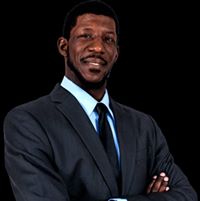 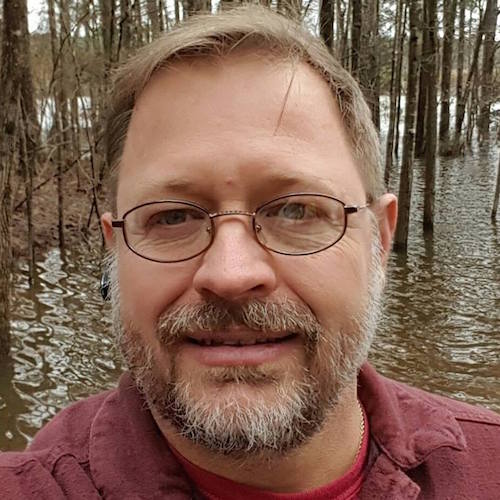 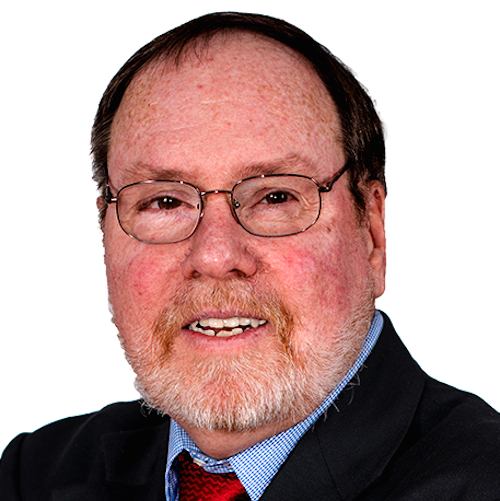 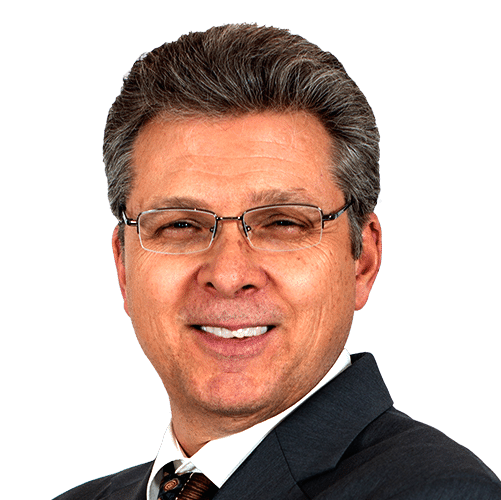 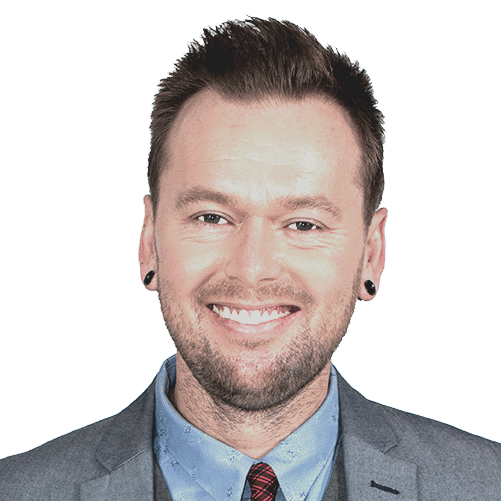 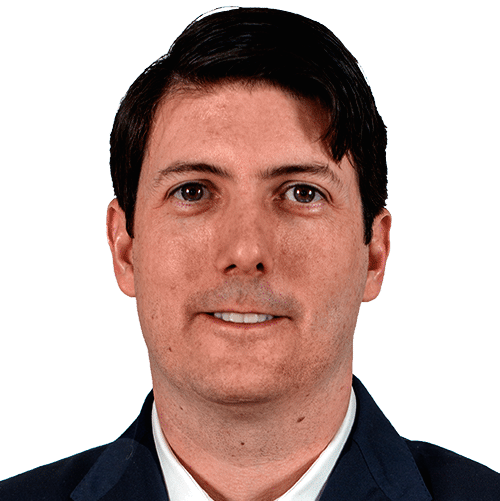 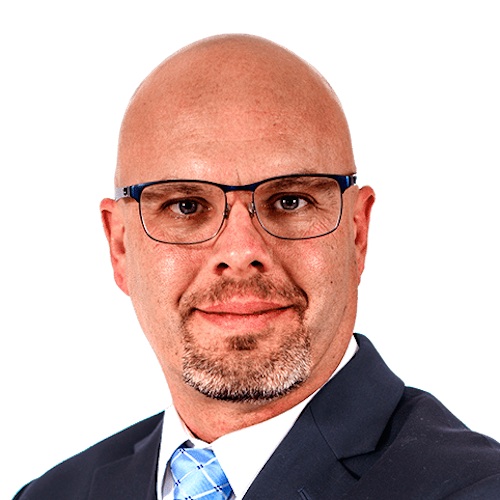 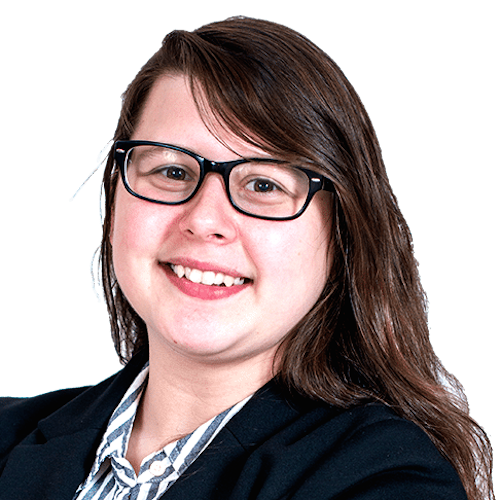 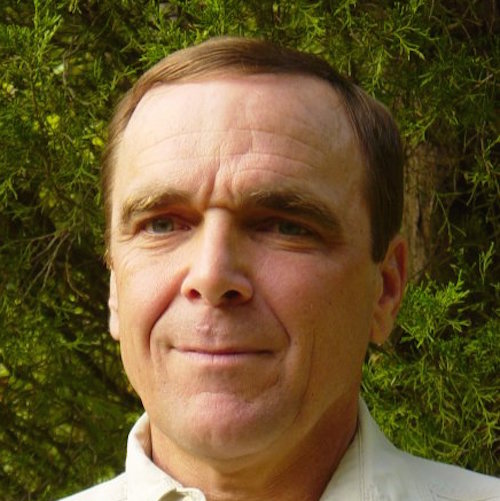 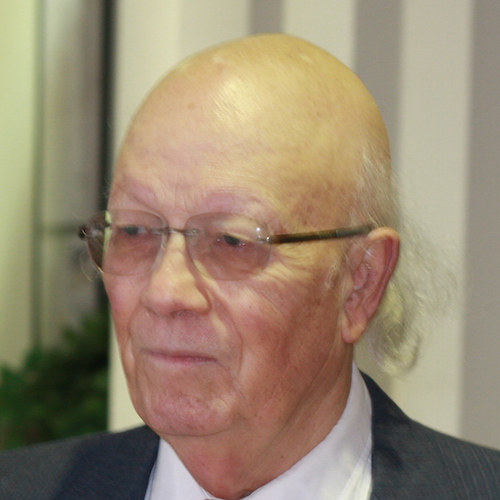 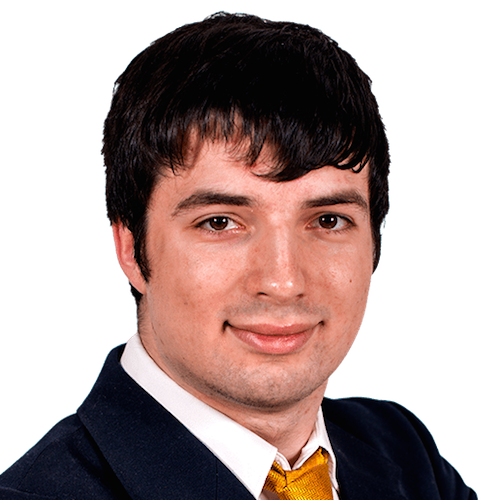 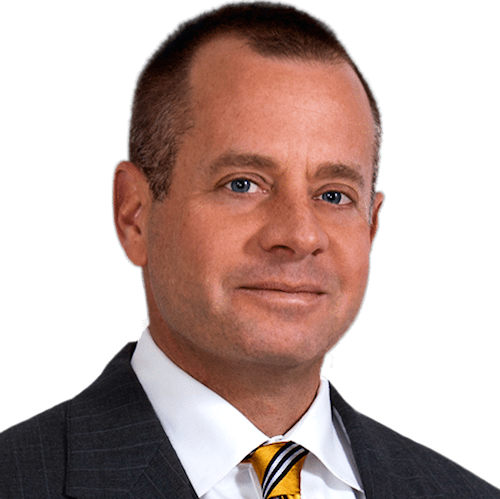 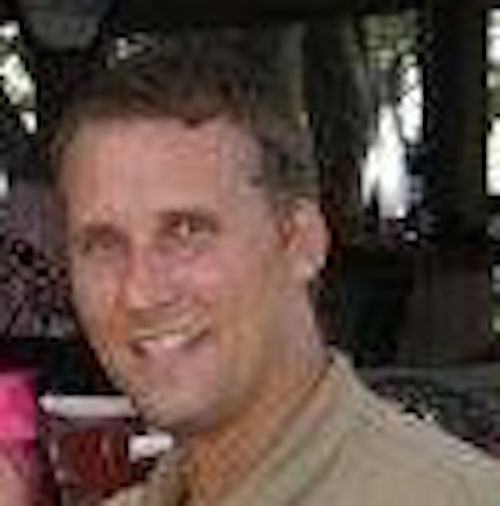 We are deeply saddened by the news of Tim Jowers passing in an automobile accident on September 19, 2018. We extend our deepest condolences to his family and loved ones in this difficult time.

We knew Tim as a dedicated Libertarian, candidate for Wake County Board of Commissioners and friend. Tim was passionate and excited about the role he could play in guiding the governance of Wake County toward a place where everyone could feel welcomed and respected. We have lost a good person, a dedicated husband and father, and a strong advocate for liberty.

Our thought and prayers are with those who feel his loss.

It is too late to remove or replace Tim’s name on the ballot and so it will still appear there for all Wake County voters. Should enough people vote for Tim to have elected him, WakeLP will name someone to serve his term.