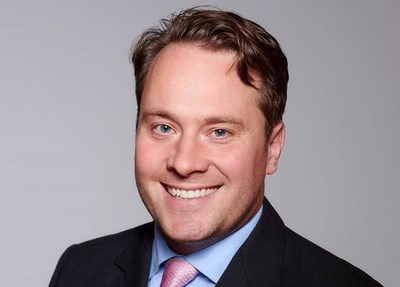 Please join us for a day of candidate training by renowned libertarian writer and consultant Robin Koerner!

The full “Weapons of Mass Persuasion” training includes over 100 units categorized into 14 modules. This one-day overview will focus on highlighting Mr. Koerner’s methodology:

First, we formulate liberty in ways that various non-libertarian groups will find much more compelling than the formulations and messaging that have been used in the last two generations in the USA. The extraordinary effectiveness of our presentation of liberty derives from the most up-to-date empirical (neurological, psychological, behavioral, cultural), understanding of human nature, motivation and opinion formation, and proven sales techniques applied to the philosophy and ideas of liberty.

Second—and most importantly—we will teach and train enough of the liberty movement in the aforementioned skills and knowledge to make our movement, finally, a Weapon of Mass Persuasion that is effective enough to change profoundly and permanently the attitudes of enough of the People to cause large-scale political change.  This requires from activists, candidates and concerned citizens, not only the commitment and ability to put winning supporters ahead of winning arguments, but also, in part, a deeper understanding of the historical and cultural elements of the classical liberal tradition on which we draw.

Mr. Koerner is a political and economic commentator for the Huffington Post, Independent Voter Network, and other outlets. He holds graduate degrees in both Physics and the Philosophy of Science from the University of Cambridge (U.K.). He is British born, and recently became a citizen of the USA. A decade ago, he founded WatchingAmerica.com, an organization of over 200 volunteers that translates and posts in English views about the USA from all over the world.

Mr. Koerner’s current work as a trainer and a consultant focuses on bringing people together across political divisions, with a view to winning supporters for good causes, rather than just arguments. He is driven by the conviction that more unites us as people and as Americans than divides us as partisans, and if we can find common ground and understand the forces that really drive political change, then “We the People” will be able to do what the Founders implored us to do—maintain our natural rights against power and its abuse. As he says, people and their well-being are the only legitimate ends of politics.

Lunch will be provided.