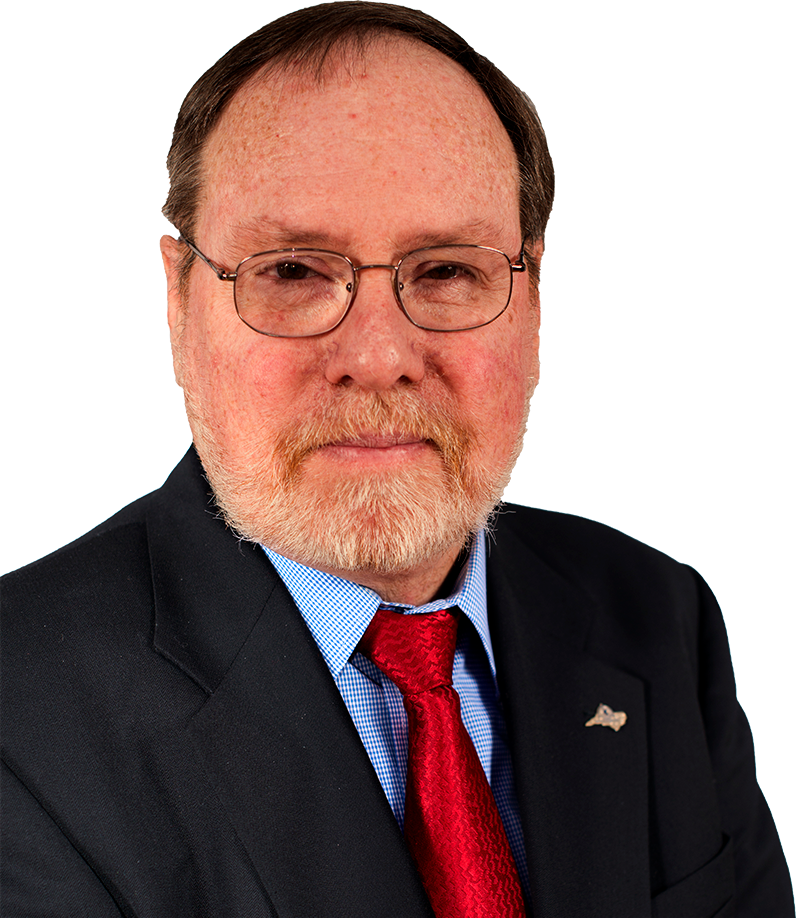 The photo ID requirement does nothing to address the state’s most pressing election security issues such as improving the reliability of voting equipment, safeguards for voter data, or protections against foreign interference.

It also unnecessarily duplicates an identity check process already in place. When people register to vote, county boards of elections verify their eligibility by checking their social security number. Then the issue every registered voter voting card. That should be all that’s needed to vote.

“It isn't that they want me to prove I’m entitled to vote,” said Tom Bailey, Libertarian candidate for U.S. House District 13. “It’s that they want a specific special proof.”

“I have my birth certificate, my honorable discharge from the U.S. Army, my voter registration card, my thumbprint, my DNA, and plenty of neighbors and friends who know me,” he added. “But none of these may be good enough.”

The Voter ID amendment also contradicts another article of the state constitution, notes Ray Ubinger, Libertarian candidate for State Senate District 22. Article I, Section 11 says, “As political rights and privileges are not dependent upon or modified by property, no property qualification shall affect the right to vote or hold office."

“Letting the legislature determine what type of photo ID a person needs to vote supports the notion that everybody's a nobody until the government says you're a somebody,” Ubinger said. “The words of the amendment, ‘shall present photo identification before voting in the manner prescribed by law’ actually mean ‘shall require the legislature's permission to vote.’”

Voter fraud may occur, and probably does, but even the most vocals proponents of Voter ID agree that it’s easier to talk about voter fraud than it is to prove it, and have never provided clear evidence of voter fraud. The State Board of Elections audited the 2016 election results and found that out of almost 4.8 million votes cast, one fraudulent vote probably would have been avoided with a photo voter ID law. One!

In November, voters will be asked to in effect restrict their right to vote by requiring them to have the proper "papers" to vote, but without knowing what those papers will be, where they can get them, or how much they will cost. That's absurd and undemocratic.
Voters should reject this infringement on their basic right.