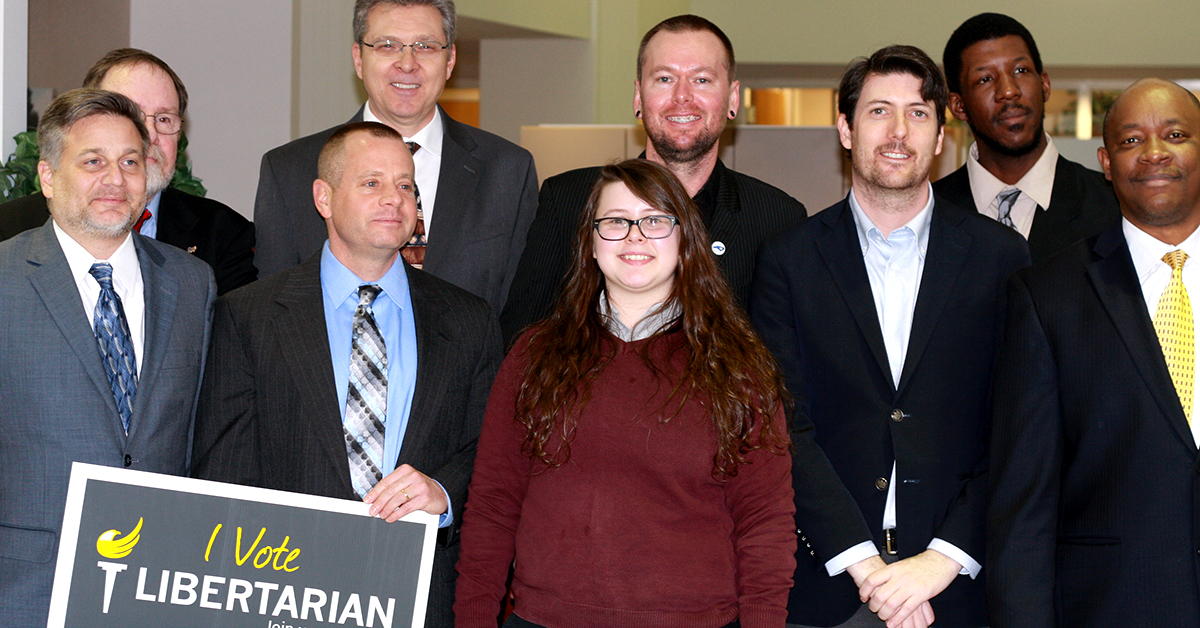 Robyn Pegram, Libertarian candidate for NCGA House 36 is breaking stereotypes while she and other Wake Libertarians break records. Not just disrupting the status quo, Robyn is providing a voice for the ideas and people gaining momentum in Wake County and across the state.

In November, Robyn Pegram decided to make a change.

Pegram, a twenty-four-year-old Apex native, had been a Democrat, but the party's handling of Bernie Sanders's candidacy and the HB 2 aftermath left her feeling alienated. Pegram had always been interested in libertarianism—"I had always kind of prided myself on being a free thinker," she says—so she switched.

"I'm not too worried that I don't really fit what it usually looks like to be a Libertarian," she says. "I think there's a new wave coming. When I say new wave, I mean including more youth and women and LGBT. These people are becoming more politically awakened."

Read the full story in the online edition of Indy Week at In Wake County, the Libertarians Are Coming—and They’re Not Just Old Whites Dudes Looking to Skip Out on Taxes