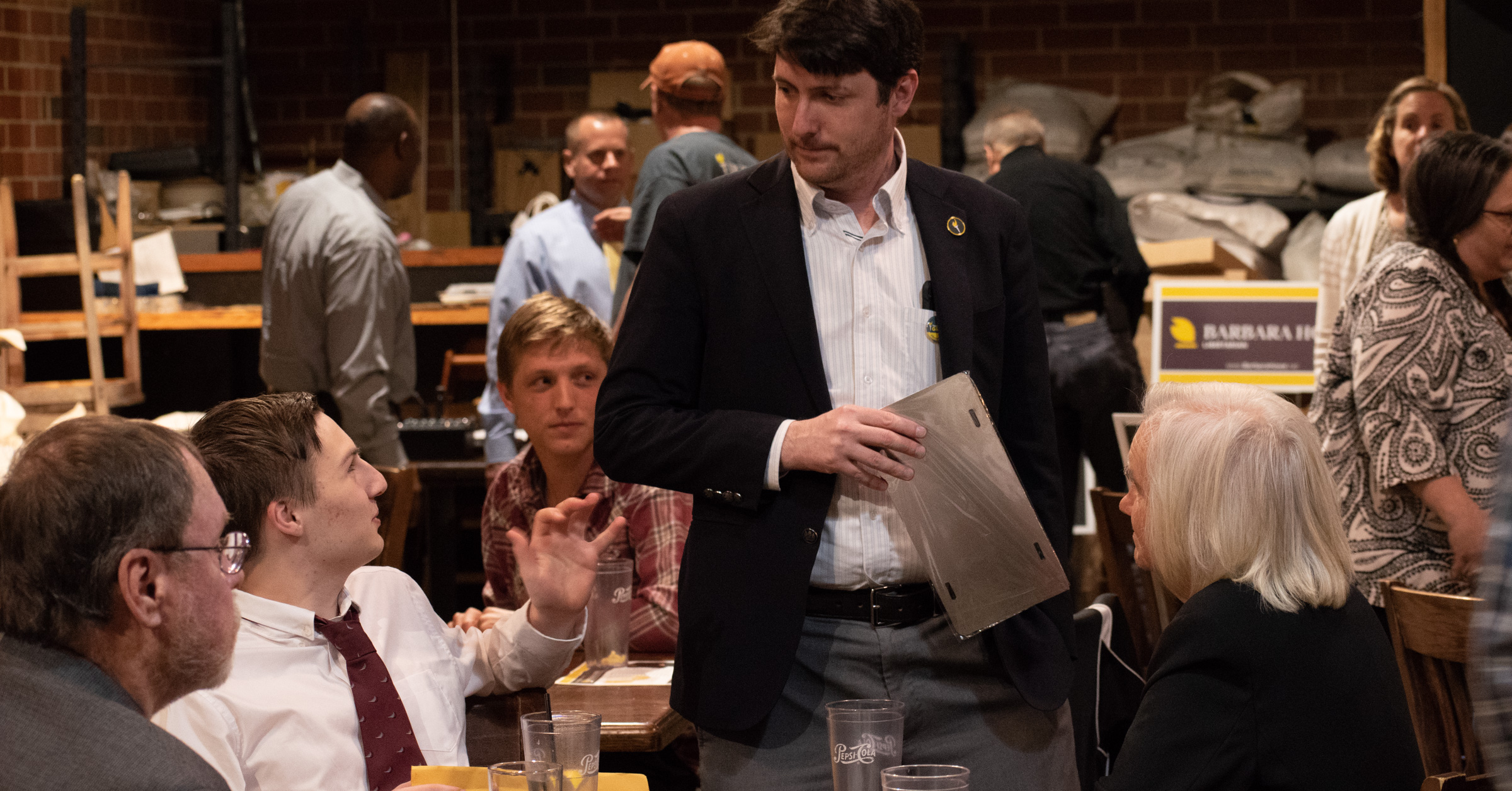 A milestone on the 2018 campaign journey, Wake’s convention was both a celebration and a call to action.

You could feel the growing excitement emanating from candidates, volunteers, delegates and guests from around the county and beyond as a diverse group Libertarians gathered for the 2018 Libertarian Party of Wake County convention. 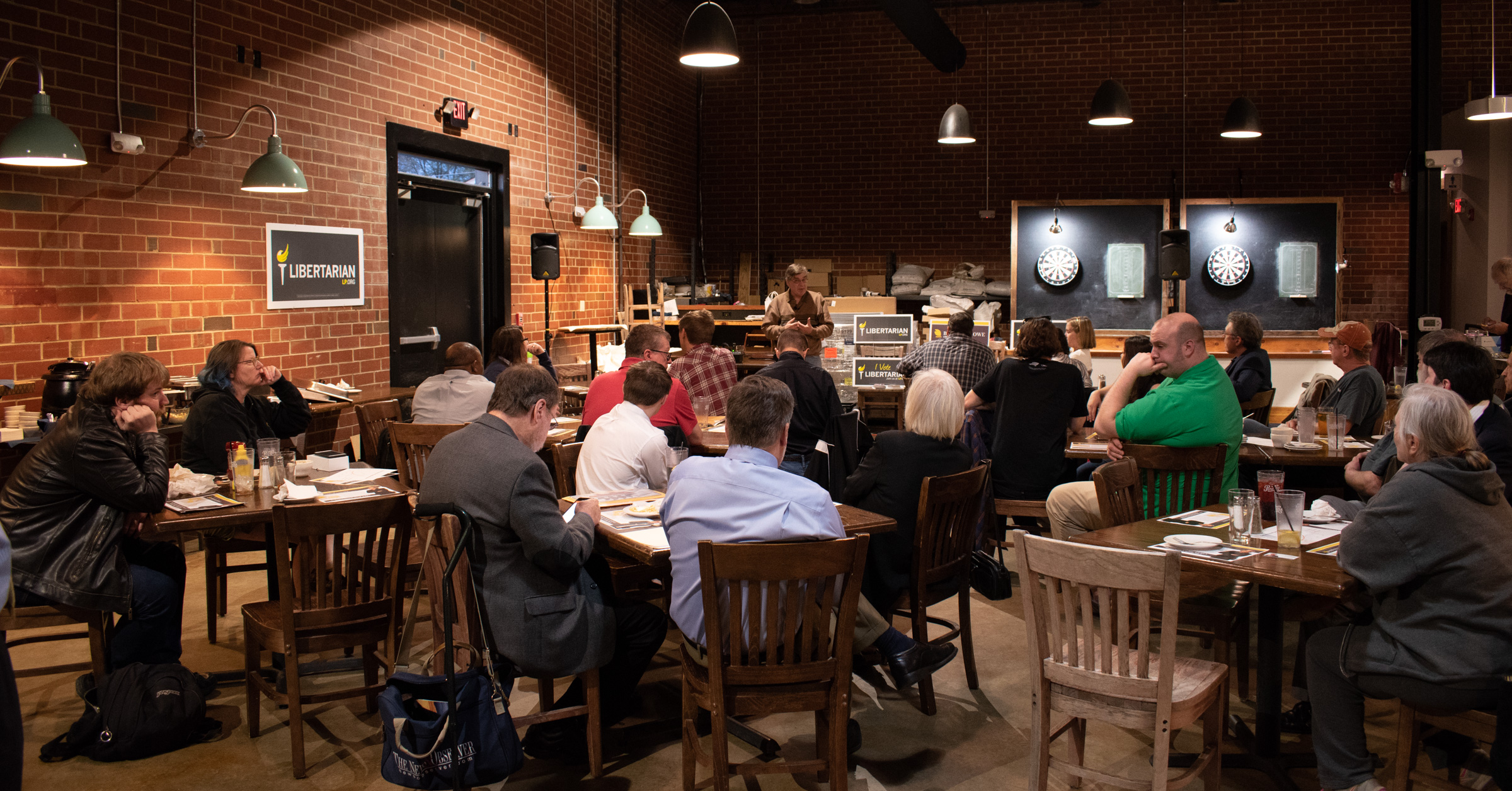 Food and drinks served by the expert staff at the Oak and Dagger Public House in downtown Raleigh (also the site of WakeLP’s weekly meet ups and speaker events) fueled and lubricated those conversations.

This convention was neither the beginning nor the culmination of the work that has resulted in a wave of 2018 Libertarian candidates in Wake. That effort began during the autumn of 2017 and will continue through election day this November. But as a milestone on that journey, the evening’s event was both a celebration and a call to action. 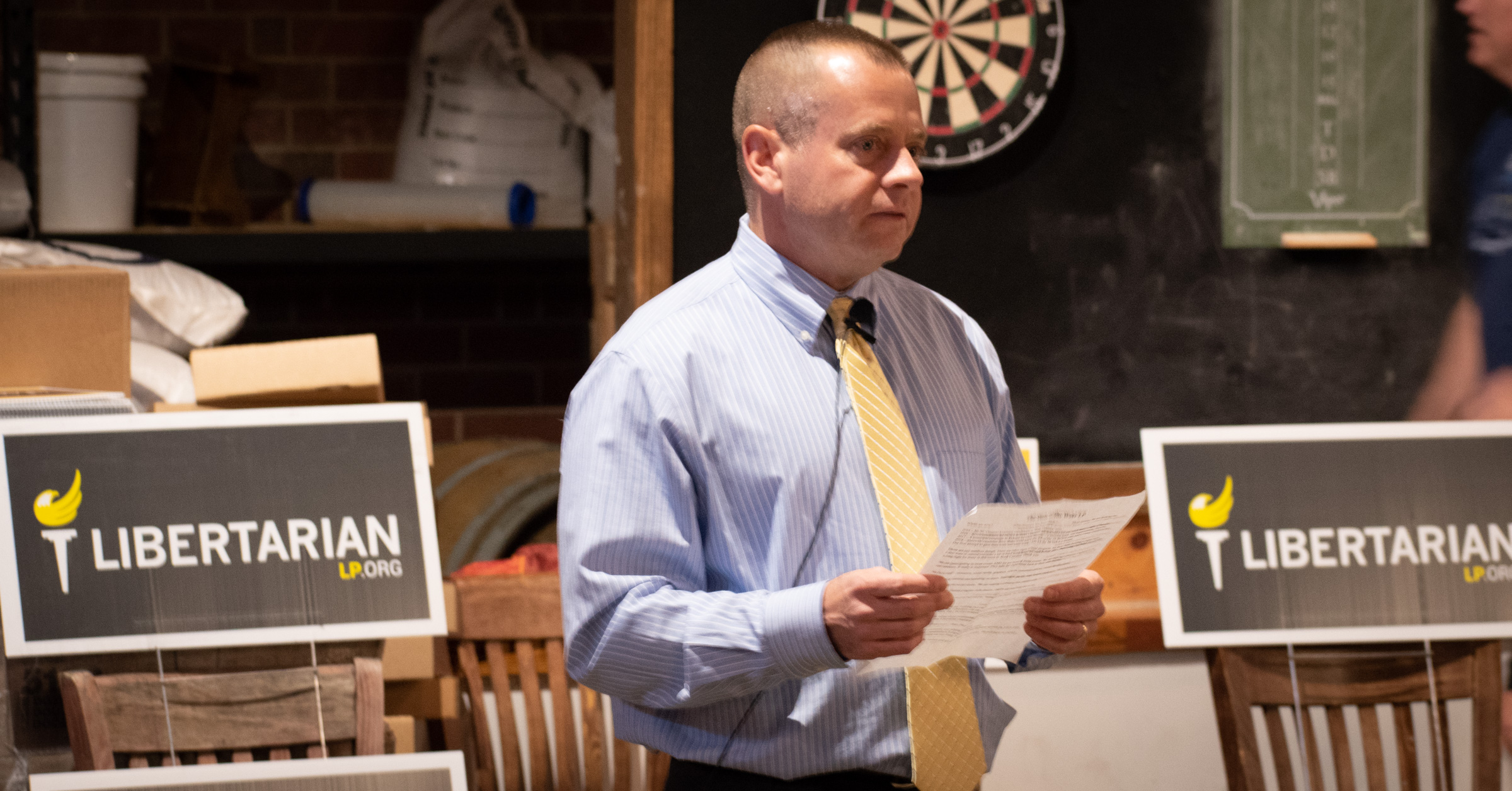 David Ulmer, chair of the Libertarian Party of Wake County, kicked off the evening’s official business with the state of the county party. “Short answer; we’re really kicking some butt,” Ulmer exclaimed to raucous applause. From seven state General Assembly candidates in 2016 to 15 in 2018 in addition to two candidates for U.S. House, one for state Court of Appeals and one for county commissioner, the growth of activity in Wake County has been undeniable.

Generating relief for the Libertarians who worked for years to get the party to this moment, the goal has moved beyond simple ballot access. It is time for Libertarians to play an increasing role in electoral politics.

“Today is about moving beyond our libertarian circles and into our communities,” Ulmer explained. He noted that connecting with voters who do not identify themselves as libertarian, but align with the Libertarian message of personal and economic freedom, will be critical to continued growth.

The candidates and delegates in attendance seemed up to the challenge. 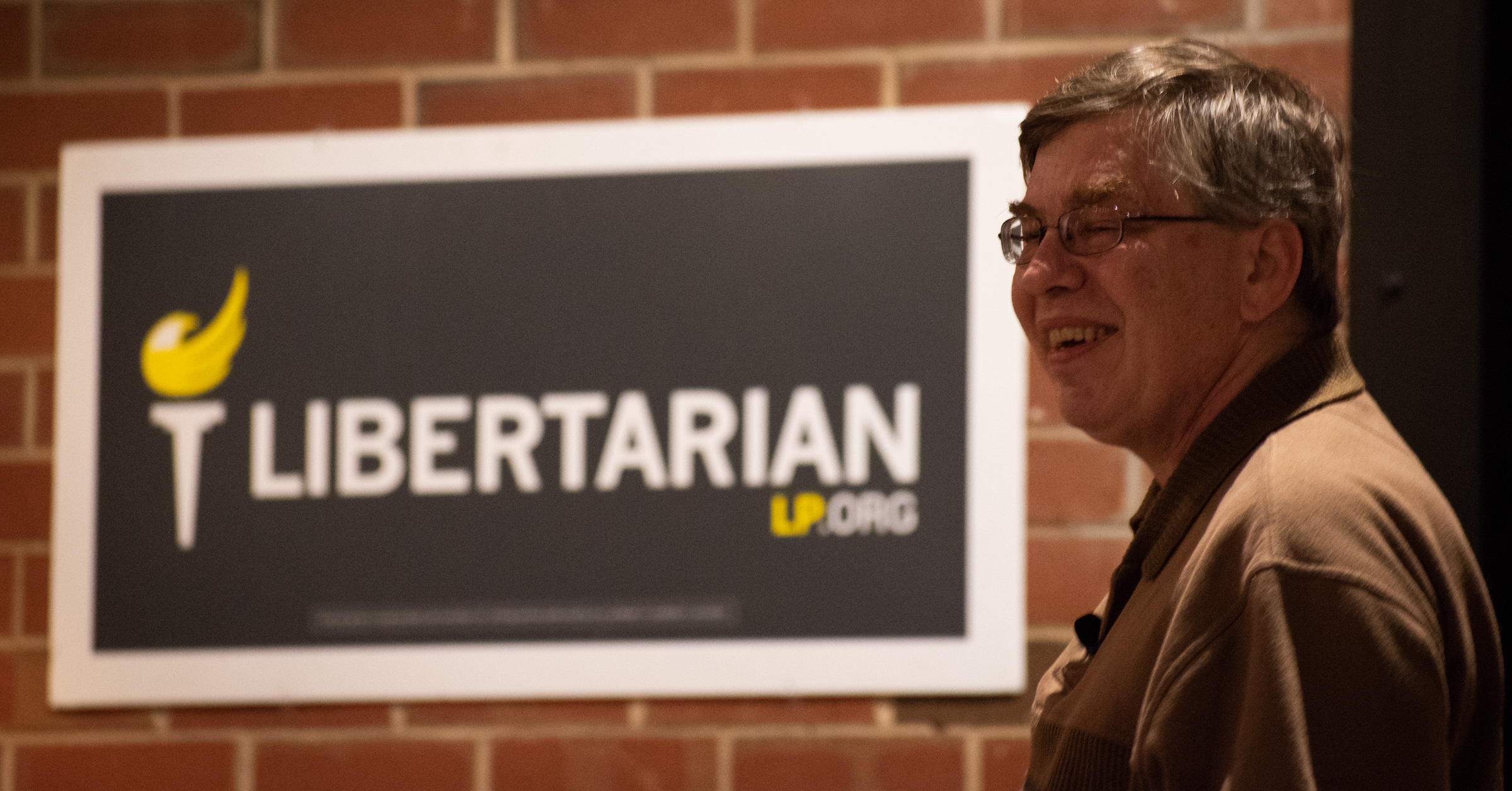 Keynote speaker Sean Haugh outlined the advantage that Libertarians have in today’s bizarre political climate. Libertarians are no longer a political anomaly appealing to a handful of voters. Mr. Haugh observed that Libertarian ideas, once thought to be extreme, are now mainstream and common sense. The thing a candidate needs to do now, he instructed, is to ask for the votes.

For longtime and rookie Libertarians alike, this is an exciting moment. Perhaps it’s their foresight to where culture is moving, perhaps it is their sensibility in contrast to today’s political divisiveness, perhaps it is their principled approach to governance conspicuously absent in today’s political leaders. Whatever the cause, there was one thing that everyone in the room believed the libertarian movement to be – undeniable. 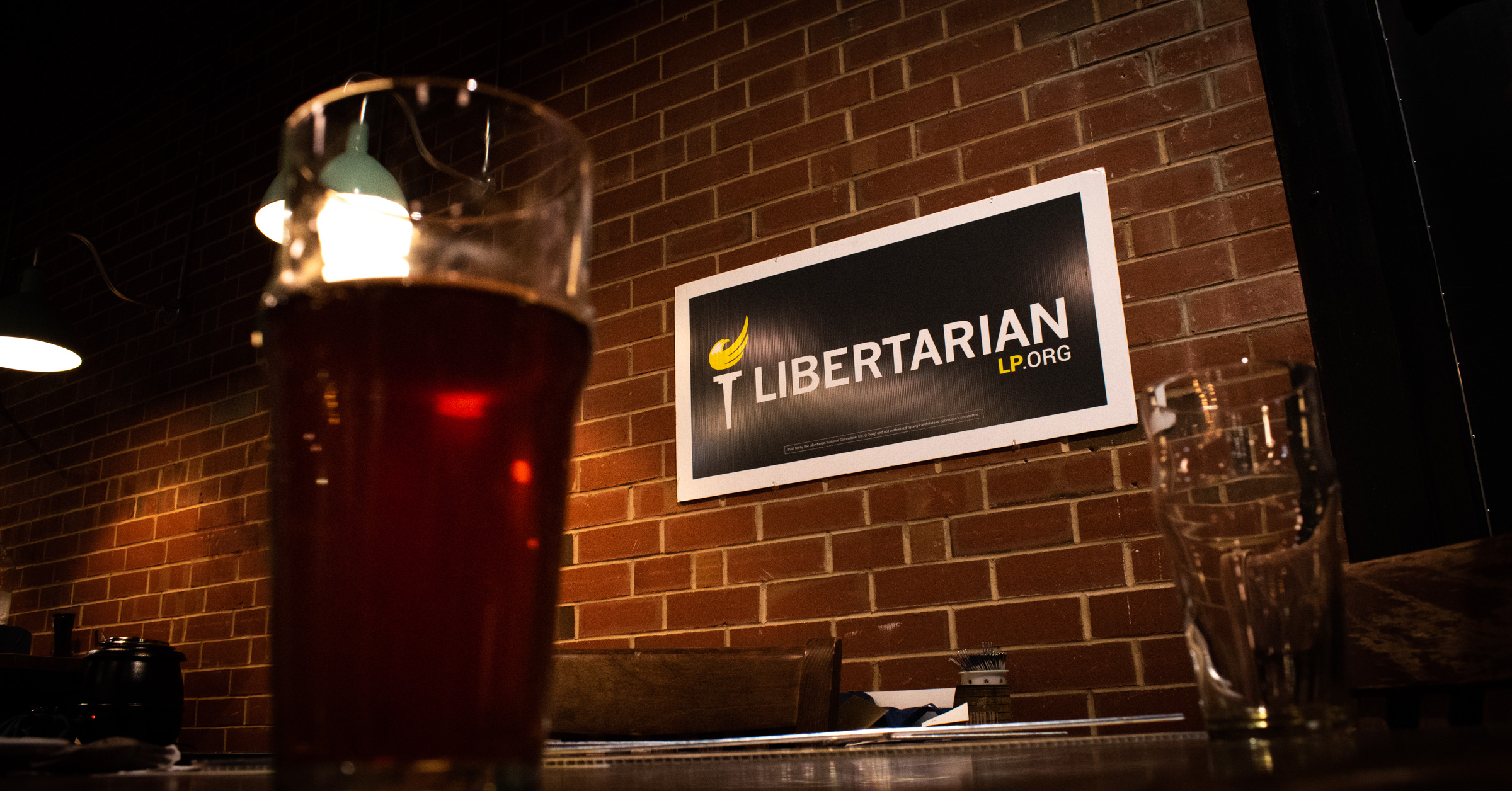 A live stream of the event can be found at https://www.youtube.com/watch?v=4zJr0tnTstU