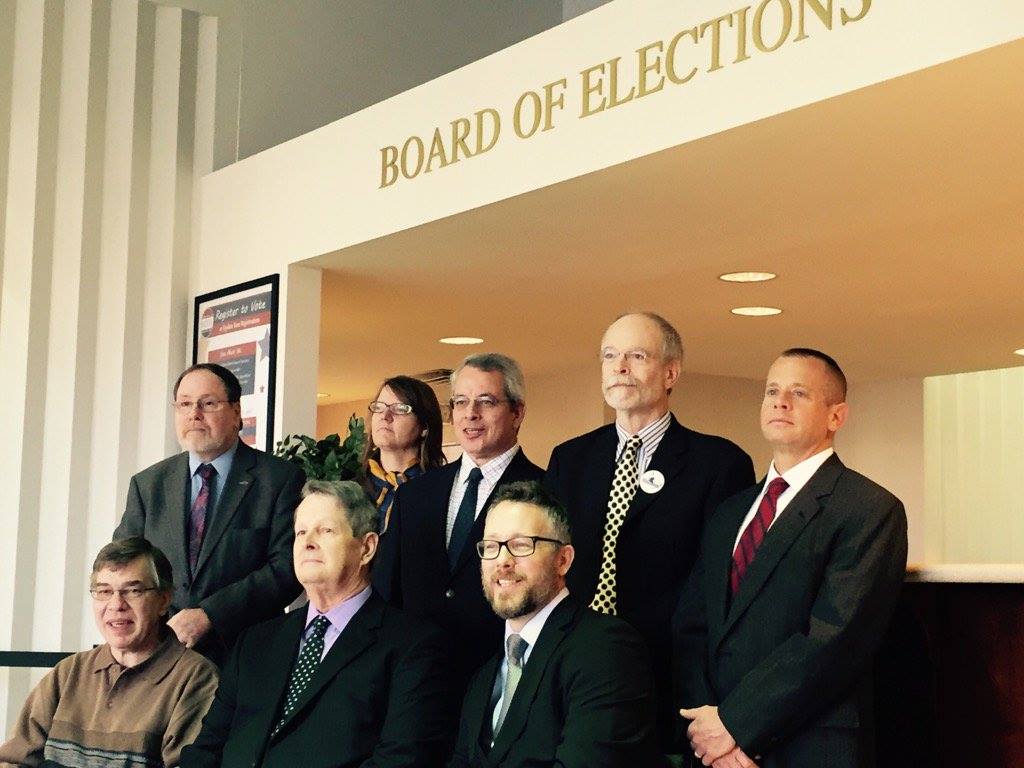 Erik Wilson, vice chair of the Republican Liberty Caucus of North Carolina will speak at the regular meeting of the WakeLP Feb. 20. Erik will talk to us about the RLC in general as well as what particular objectives they have in North Carolina and Wake County which may be of mutual interest which we could conceivably cooperate on.

Meeting starts at 7 p.m. and the RLC presentation will begin at 7:30 to give everyone time to find a seat and order food and drinks.